Hi! My name is Meredith, and I have a parenting blog over at PerfectionPending.net. I’m a mom of three that shares practical tips and tricks that have worked for me as a parent, along with funny parenting posts, essays, and occasional recipes. I also share hilarious parenting memes I’ve found around Facebook every Friday that are a huge hit. I also LOVE working for Jen as her assistant. She’s the best boss and just the sweetest person all around!

I recently finished potty training my youngest. It felt like such a relief to finally be a diaper-free household after nine years. But, what I found even more interesting when I stepped back and thought about potty training three kids, was that I used a slightly different approach for each one. Each time, I went into potty training prepared to use the same method from the kid before. But, each time I had to adapt.

Using one method doesn’t always work for every kid in your family. We all know that kids are born with a unique set of quirks, personality traits, and attributes. So, it’s no surprise really that they will all be a little different in the potty training department.

So here’s the one thing you need to know to make potty training easier: Be flexible and willing to adapt. But, truthfully, if you can go into potty training every time prepared to be flexible, I can guarantee you will be calmer and more patient, and it will go much more smoothly! It will be easier if you are calm and ready for the unpredictable.

I also wanted to share what worked for me in potty training my kids. Because all three kids were potty trained using the three day method, but it had to be adapted for each one of them. Remembering to be flexible and adapt to whatever curveballs your kids throw at you will go a long way. These tips and tricks might help too!

The three day method basically comes from the idea that for three days, you dedicate your life to getting that child potty trained. You let the child go commando, feed them extra liquids, and just potty train non-stop. Don’t look back and don’t do diapers ever again. Sounds simple enough, right?

Potty training is not simple though is it? Here are three different ways I adapted the three day method to work for each child in my family.

The Candy Reward Method: With her, since she was my only child at the time, I was able to give her tons of attention! And it worked. We had a jar full of M&Ms and she got 2 for peeing, and 5 for pooping. We drank lots of sprite so she would go a lot, and spent a lot of time sitting on the potty chair in front of the TV. I have to say that within a couple of days, she was totally getting it! I think rewarding with treats was great for her because being my first born, she normally didn’t get treats like that. Chocolate was her love language (and still is!)

Kitchen Timer Adaptation: My son came along, and I was fully expecting to do the exact. same. thing. Funny, how we are so naive right? Well, the same method with him just wasn’t working! I realized right away that boys are different, and that he seemed to have to pee non-stop. So, I got the idea for him to use a simple kitchen timer. Why does this work? For him and his personality, he just wanted more control of the situation. He hated me telling him when to go potty.  When he got to set the timer he felt he had control. Every time it went off, he went potty. He loved it and it worked like magic! It was portable so we could take it everywhere with us, and I knew that the max time he could set it for would be one hour. So it took the stress off of both of us, and it worked like a charm.

The Hands Off Approach: Little did I know, that my middle child wasn’t really stubborn like I had originally thought. My youngest was the most stubborn of all three! For him, he had no interest in the timer. He wanted to be in charge of everything. Including deciding when to go! This was hard for me, but once I realized that the less I bugged him, the more he was willing to do it, it was smooth sailing after that. Surprisingly, treats didn’t seem to motivate him either. It was the BIG prize at the end that worked with him. We went shopping for a toy and let him pick out his own giant reward. He worked toward that and it made him excited when I would bring it up every day.

Find a reward that fits your child’s personality. Rewards are key! The same type of reward doesn’t work for every child! I had a friend that wrapped up tiny dollar store gifts. And each day her son got a present to open if he had no accidents. Find a reward that fits the need of YOUR child. You might have to change it up to figure out what works.

Don’t be tempted to put a diaper back on. Once you say good-bye to diapers, don’t look back! It will make your your child think that you don’t believe they can do it. Instead, prepare for nighttime in different ways like adding an extra mattress protector in case of accidents, or introduce pull-ups for just at night. I never did the pull-ups even at night, and when a child is physiologically ready, then you most likely won’t need them anyway!

Make sure YOU are ready. When I potty trained my second child, I tried to force it before baby #3 was due. I was 8 months pregnant and trying to bend over and deal with cleaning up messes. It left us both frustrated. Instead, make sure your child is ready, but also make sure YOU are ready. An unhappy, stressed out mama will make it much more difficult.

Think outside the box. Following your mother’s intuition is the best way to approach potty training. Sit down and think about your child’s personality before you start and think about what might work for them. You can do this by thinking about ways you have rewarded for good behavior in the past, or how they react in stressful situations. You know your child best, so don’t be afraid to try something you haven’t read in a parenting post!

30 Activities That Will Give You Some Free Time

10 Things Every Parent is Doing Right

Thanks so much for having me Jen!

Follow Perfection Pending on Twitter
Isn’t Meredith awesome??
She is such a great writer and has super ideas!!
xoxo 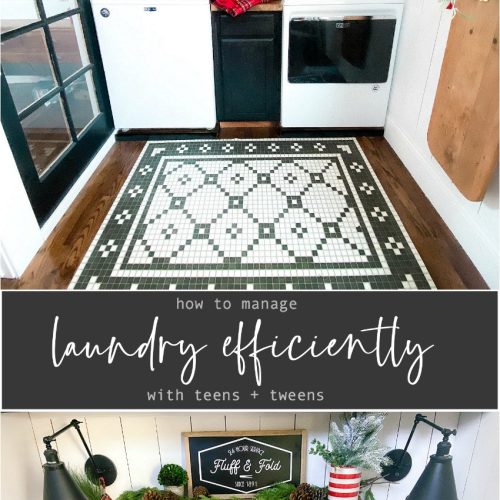 How to Manage Laundry Efficiently with Teens and Tweens 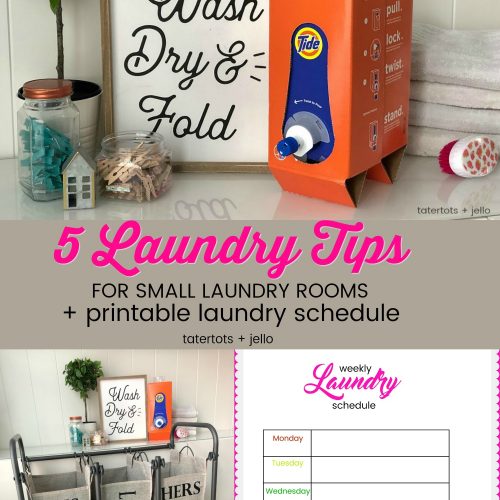 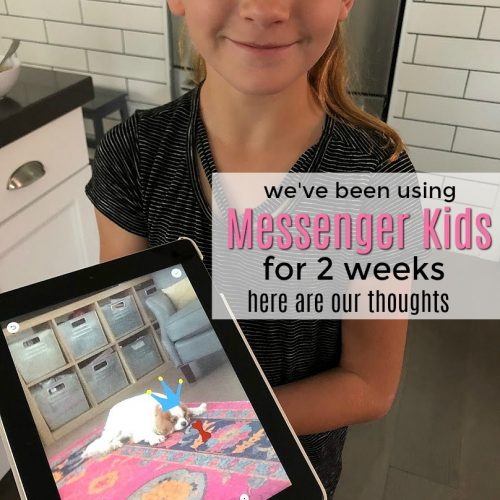