Home » crafts » Fluffy Cloud Slime – a softer, fluffier slime that is So fun to make!

Fluffy cloud Slime is a softer, fluffier slime that kids will love to make. It only takes a few ingredients and provides hours of fun!

This post contains an affiliate link. Affiliate links add no cost to you and allow tatertots + jello to bring you free content and recipes. We hope you enjoy this kids craft!

It’s almost Spring! For some reason we love making slime in the Spring. Last year we shared our Safe Puffy Slime Recipe and we have made it SO much! Slime has been a great way for my kids to help with their anxiety. And my 10-year-old step-daughter loves slime too! We have been experimenting with some new slime ideas. Here’s our latest favorite – Fluffy Cloud Slime.

And Fluffy Cloud Slime Activity is PERFECT to make during SPRING BREAK!!

Fluffy Cloud Slime is So fluffy and pretty! It really looks like clouds. You can also add any color to your Cloud Slime if you want too! For this tutorial we made the clouds white, like real clouds.

Insta Snow is the Secret to Cloud Slime

The secret to making Cloud Slime is Insta Snow! Insta Snow is kind of magical and is fun to play with ALL by itself. It comes in a super small package – we ordered ours from Amazon. And don’t worry – you might think this is never going to be enough to make anything, but the cool thing about Insta Snow is it EXPANDS! So you really only need a small amount. Of course we didn’t know this when we were experimenting so we used WAY too much.

We buy our glue on Amazon in gallons – it ends up being SO much cheaper and easier to buy it in bulk. You can use as much as you need, then put the lid on it and save it for another day. I have all of the links to the supplies at the bottom of the post.

Fluffy Slime is Easy to Make

You start with our Puffy Slime Recipe. Just make the Safe Puffy Slime recipe like we showed in our tutorial from last Spring. Once you have the puffy slime all set up, make your Insta Snow in a separate container.

Then all you do is mix the two together. Once it’s pretty well mixed, transfer it to a hard surface and work the Insta Snow into the Puffy Slime mixture. It is a little messy until it is all incorporated together.

If the mixture seems sticky at the beginning, let it sit out for a few hours until it is a little less sticky and is the texture you want. Once the texture and stickiness is right make sure you keep the slime in a airtight container so it doesn’t dry out.

Fluffy Cloud Slime makes a fun gift too. Package it in little containers and your kids can give it to friends to play with.

How to Keep Slime From Getting Everywhere

Some people hate slime because it gets everywhere. Here are some ways to keep slime contained:

How to Keep Slime Fresh

I also make sure the slime is kept in air-tight containers that won’t spill. They love playing with it and it’s an inexpensive, soothing craft for them to make which brings out their creativity. So I say – go for it!

And if your kids love to take their slime with them to show their friends. We made a Slime Playbox idea that’s been fun! The only trick to this is ALWAYS keep the slime playbox on a flat surface. They love taking their slime to their friends where they can trade or combine slimes for new combinations!

This is a little video I made showing how we made our Fluffy Cloud Slime:

Is Subway Tile Too Trendy to Put In a New Home or Remodel?
Anthropologie-Inspired Basket Planters with Legs 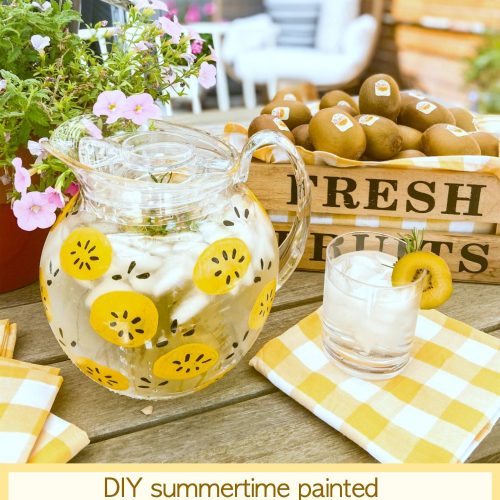 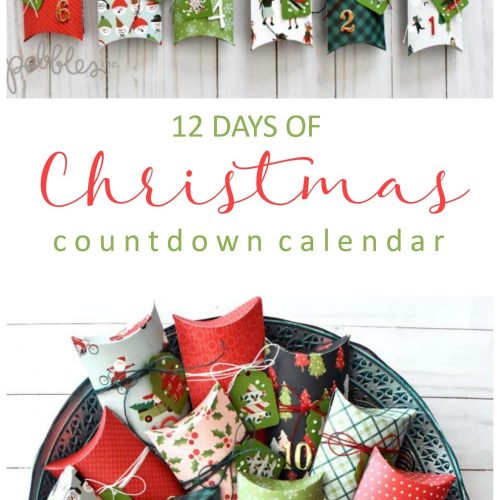 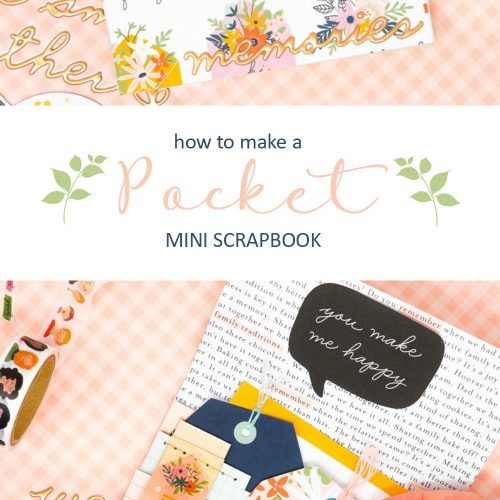 DIY Pocket Mini Scrapbook that Fits in Your Purse!