I don’t often write posts focusing on non-decor topics. But when Special K approached me to let me know about their “Fight Fat Talk” campaign, the message resonated with me. Special K says that 93 percent of women “Fat Talk,” which is making negative comments about your own body (or others’).

Not only as a woman, but as a mom of three daughters, I have seen firsthand how this kind of negative talk can hurt. Instead, I want to encourage a positive self image.

Check out this 2-minute video. It’s really great.  Special K’s pretend pop-up shop called “SHHHH” made the unsuspecting shoppers aware of how much this talk can hurt:

I think this is such an important topic. This type of negativity can do so much damage at any age, and especially in young girls.

As I’ve gotten older it’s been harder and harder to maintain my weight and I have noticed that I was saying these negative things to myself.  And this “fat talk” really does hurt self-esteem. A new Special K study says that all of the fat talk can make it harder to keep a healthy weight. I believe that it’s important to spread positivity in the world, not negativity.

I know I am way harder on myself than I am on other people; I think everyone is their our own worst critics. But we can and should stop this kind of talk.

I think this negative self-talk is one of the biggest challenges facing young girls. Watching my girls go through middle school, I’ve seen a lot of negative things around body image. Anything we can do to address this is a good thing.

I had a discussion with my two teenage daughters about this because I think it’s so important. My younger teenage daughter had already watched the YouTube video without me telling her to. One of her friends had pointed it out to her, which I thought was awesome.

Here are some ideas they shared with me on how to #FightFatTalk in their lives:

Hayley suggests that we

I was blown away by how often women put themselves down. These stats were shocking to me: 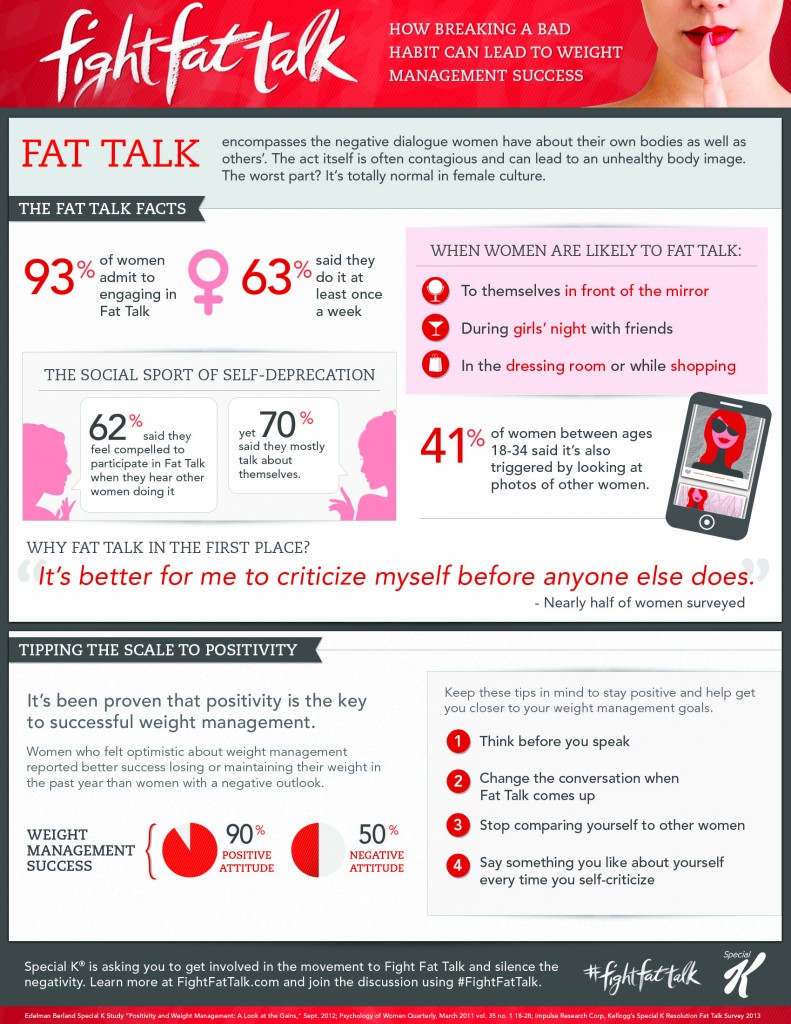 Share your ideas on how we can all Fight Fat Talk during the holidays (and beyond)!

I would love to hear your thoughts!

This post was sponsored by Special K. The opinions are all mine. See my disclosures.

Happy Holidays: Unto Us A Child Is Born Stitchable
Christmas at the #1905Cottage, A Home Tour, and free Holiday Chalkboard Flag Printables!! 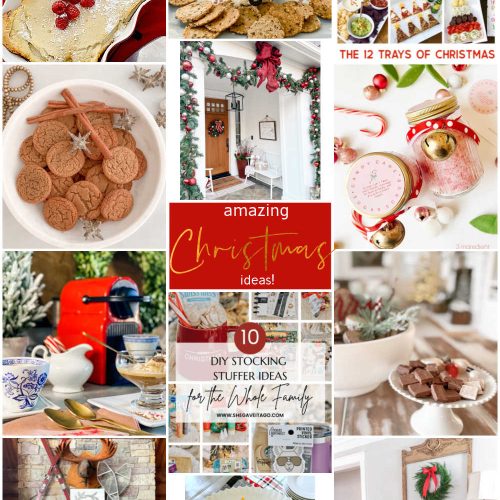 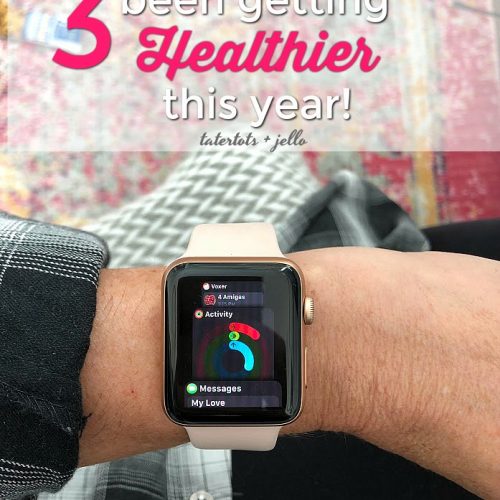 Three Easy Ways I Have Been Trying to get Healthier This Year – an update! 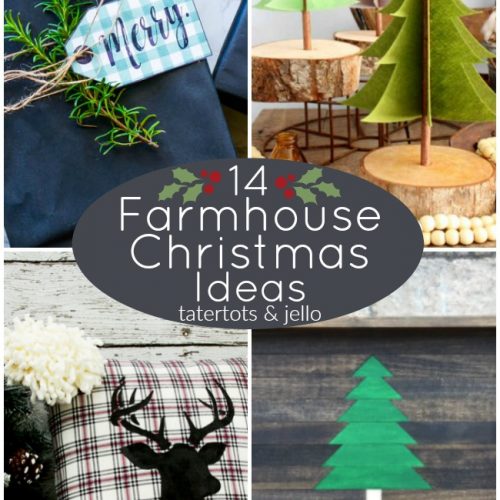