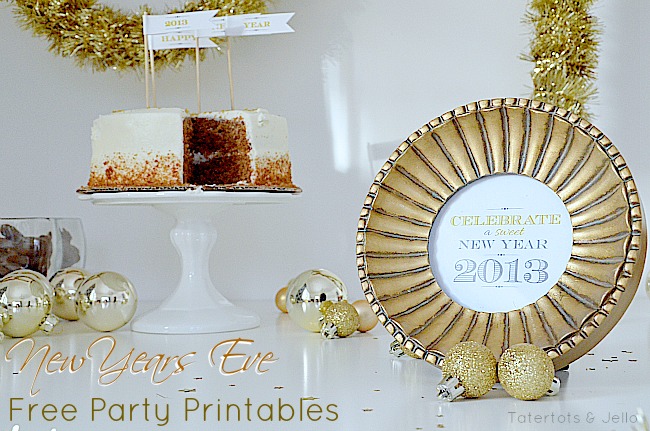 I had such a fun time making the New Year’s Eve 2013 Glittery Numbers, I decided to make some printables and use them for a festive New Years Eve Party!!

Here’s a preview — and I’ll tell you more about each later in this post: 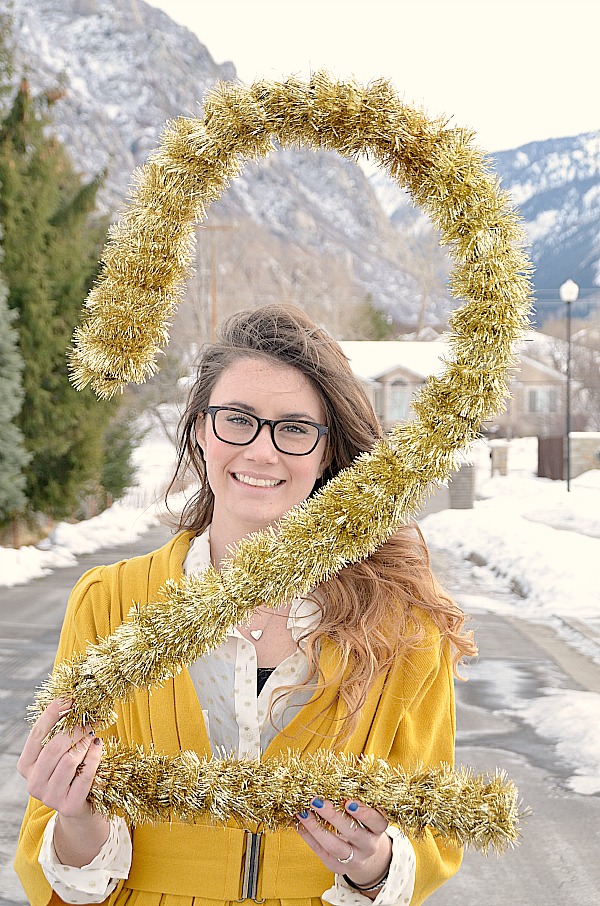 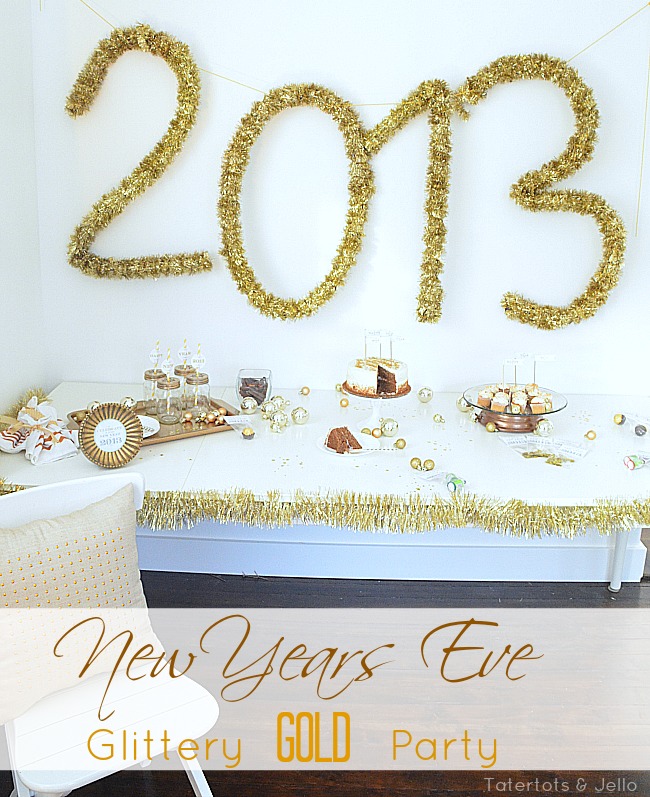 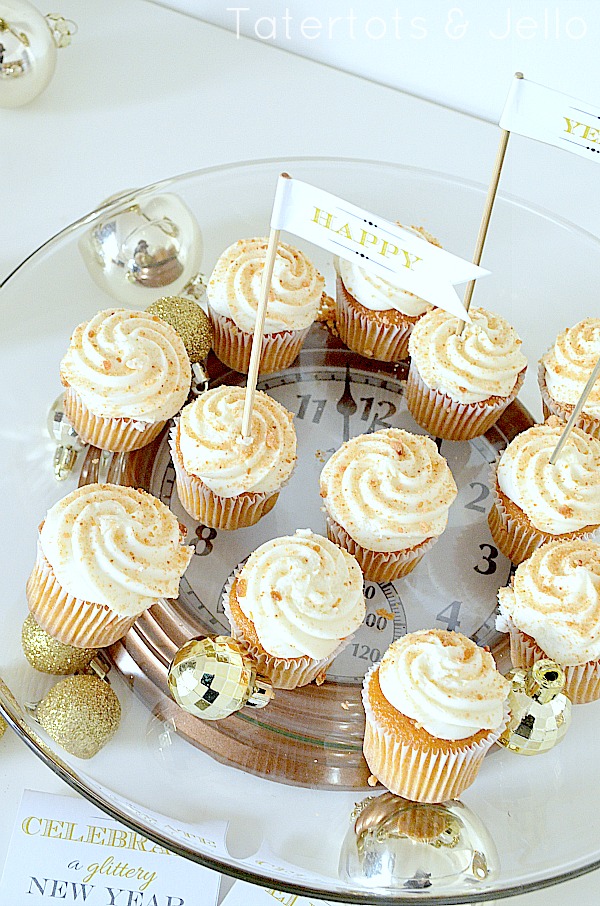 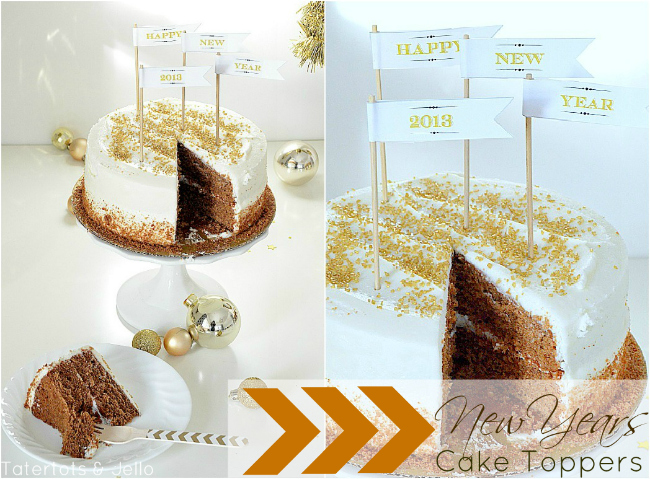 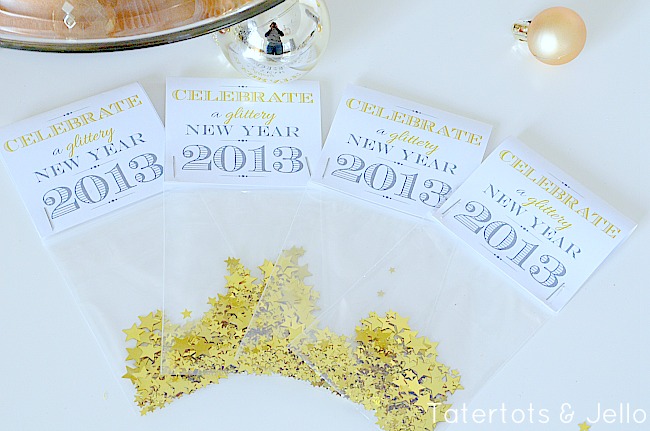 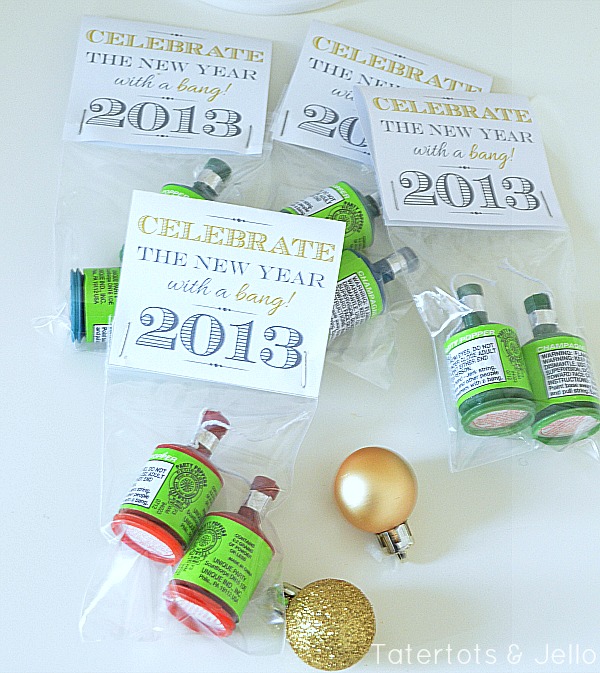 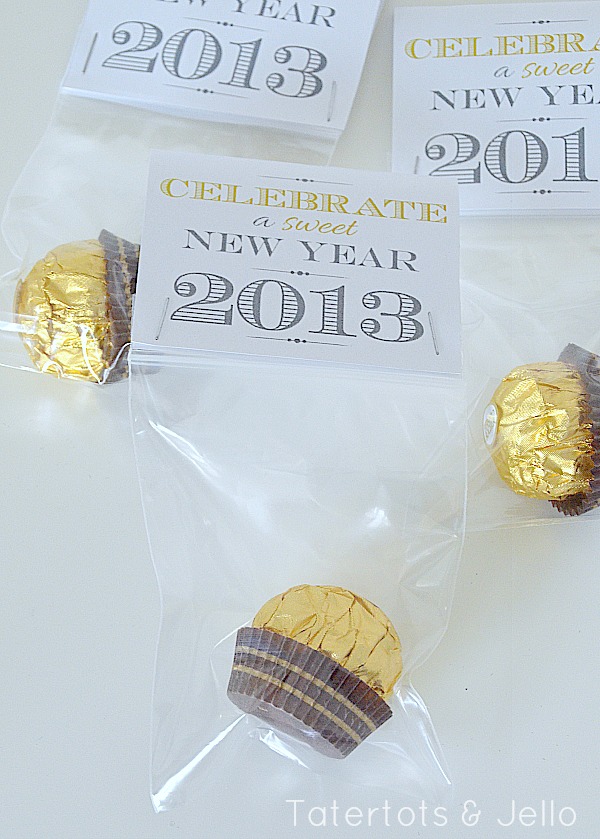 And I am also giving away

you can enter through the Rafflecopter Widget at the bottom of the post.

Use the scribd links to download each printable. You can choose any or all of the variations of the party favor toppers!

Here’s the second variation with the “sweet” phrase:

And the final variation with the “bang” phrase:

And don’t miss your chance to win a $75 Lowe’s Gift Card! 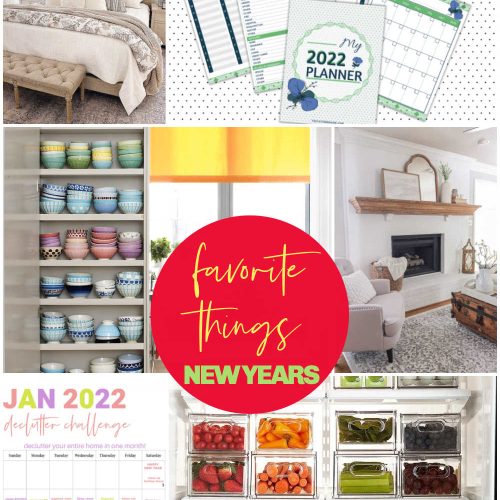 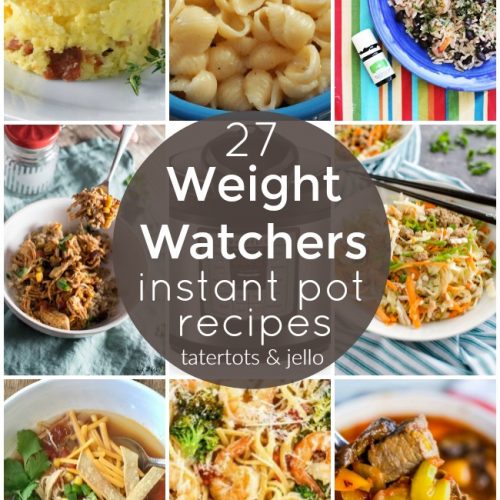 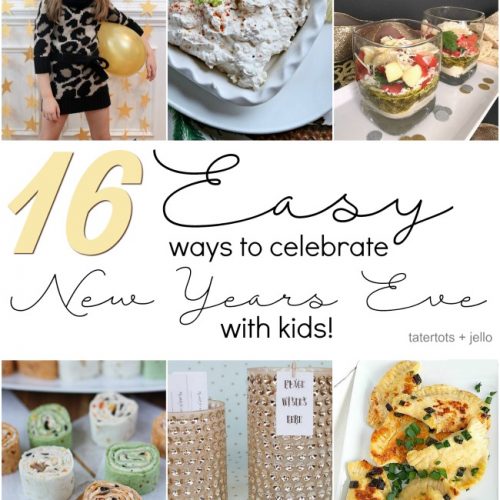