Home » holiday » New Year’s Eve Idea — Mrs. Claus Delivers Gifts New Year’s Eve!
We are more than thrilled to be guest posting on Tatertots & Jello.  We are still pinching ourselves to make sure this is really happening:)  Thanks Jen for this amazing opportunity.

We are the girls from {Junk in their Trunk}.  We are what we call a MOD PODGE blog.  We cover everything from DIY crafts, health/fitness, beauty tips, recipes and the ups and downs of motherhood.  We are 6 sisters (yep that’s right 6 girls all from one family + 2 sister in laws). 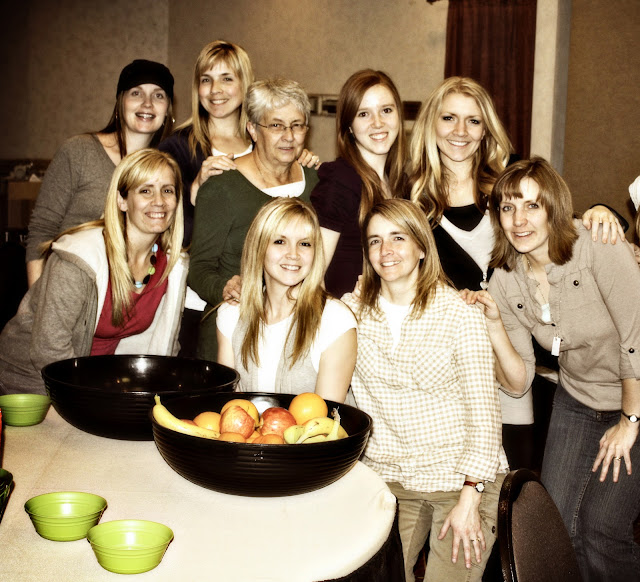 Here we all are with our momma.  She’s a saint.  I mean she raised 9 kids.  Can you tell who the sister in laws are?  They kind of fit right in with the family don’t they.

Today we are going to share with you a fun little tradition our family has done since forever.

A few days after Santa would visit our house, we always had a ‘special’ visitor who came and hid us a little present.  Every NEW YEARS DAY we would wake up and hurry through the house looking for our hidden present from none other than MRS. CLAUS.  It never was anything big necessarily, but the excitement of finding the gift was almost as exciting as Christmas morning.

Years later we have all grown up and started our own little families.  This tradition has continued on with each of our families.  Our kids love it just as much as we loved it.

If you haven’t tried this tradition yet, this is the perfect year to start it.  We have attached a short story of how Mrs. Claus started her tradition of delivering gifts on New Years Eve (written by none other than Andrea).  The one thing to remember is that Mrs. Claus doesn’t give big gifts.  She specializes in small gifts since Santa is the big gift giver.  This tradition is great to have especially if you get a gift late or forget where you have hidden something you bought to give your kids for Christmas.  But above all, it is great watching those little ones eyes light up with excitement and running around the house looking for that gift from the one and only Mrs. Claus.

One year shortly after Santa had completed his season of gift giving, his beautiful young wife was putting in a load of laundry, careful to keep the whites separate from all those dastardly red suits that have a propensity to bleed and turn everything pink, when she discovered a sack full of gifts behind the laundry hamper that Santa had forgotten to deliver.  Already feeling a little overlooked and underappreciated for her part in the gift giving business, she hatched a plan to be sure the neglected gifts would be delivered to their rightful recipients with credit being given where it was due.  Santa always spent the week after Christmas cleaning out the sleigh of all those cookie crumbs and spilt milk, pampering the reindeer recuperating from their trans-world voyage, and sweeping up the torn wrapping paper and scraps of ribbon from the workroom.  Once these tasks were complete, he pampered himself for one night only by catching up on the latest football season and drinking eggnog till he crashed on the couch for at least 12 hours straight in a dreamless stupor.  This always happened on the last night of the year when the rest of the world was celebrating New Years Eve.  Poor Mrs. Claus had spent many a New Years Eve all by herself while Santa snored away in his La-Z Boy.  She knew this would be the perfect time to carry out her plan to salvage the gifts that Santa forgot.

New Year’s Eve day came and as soon as Mrs. Claus heard Al Michaels voice carry over the TV waves, she went out to the stables and prepped 4 reindeer for the journey (she didn’t need all 9 since being a woman she was willing to ask for directions and therefore didn’t take as many wrong turns causing unnecessary flight time for the reindeer).  She tossed in the bag of forgotten toys and began her journey across the world to deliver the presents that Santa forgot.  As she came to the first house, she could hear the celebrations for New Years Eve going on inside.  Not wanting to intrude or interrupt the festivities, she decided to hide the gift in another room so that when the child woke up on New Years Day, they would be surprised to find something hidden away for them, even more surprised when they saw that the gift was from the one and only Mrs. Claus.  After all, anyone who thinks that a man of all people could pull off something so grand as to deliver presents to all the world in a single night all of his own accord, has obviously never lived with a man.  Truly, a gift giving operation like Christmas has the stamp of a woman all over it.  And that is why on New Year’s Eve, she personally takes care of the delivery of the gifts that Santa forgot. 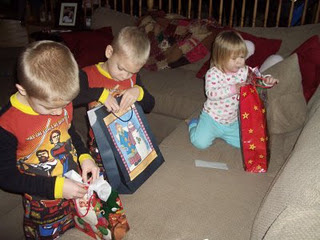 And now you know the story behind our family’s fun New Years Eve tradition of Mrs. Santa’s visit.

Wow – what a fun tradition!! I am going to have to remember that for next year!!

Be sure to drop by Junk In Their Trunk for more great ideas like: 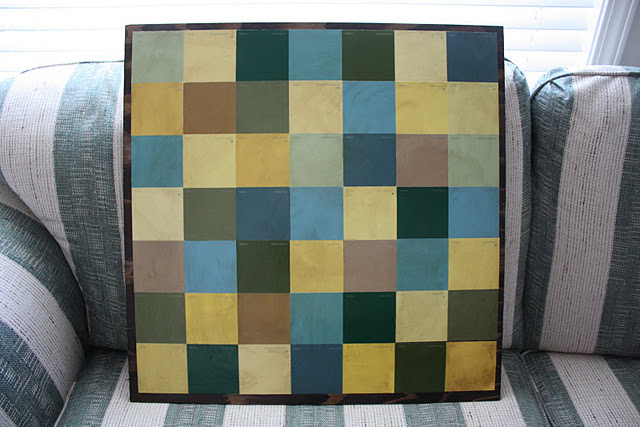 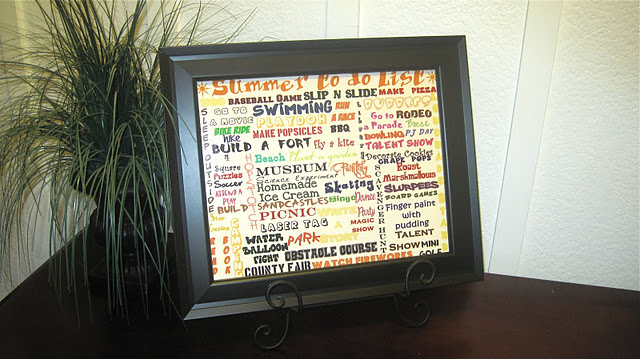 Summer Fun Printable
And more! Be sure to head over to {Junk in their Trunk}!!
xoxo

PS — Another Best of 2011 Projects Wrap Up is coming up tomorrow! 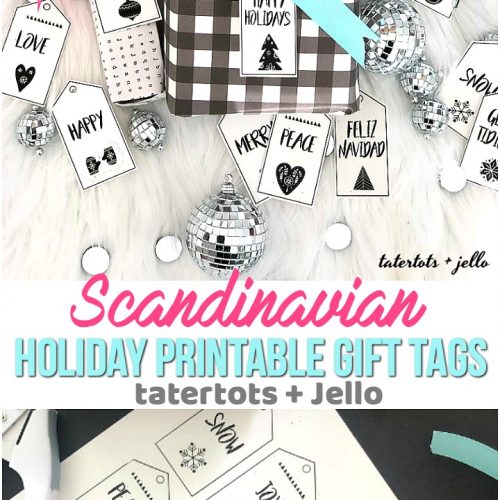 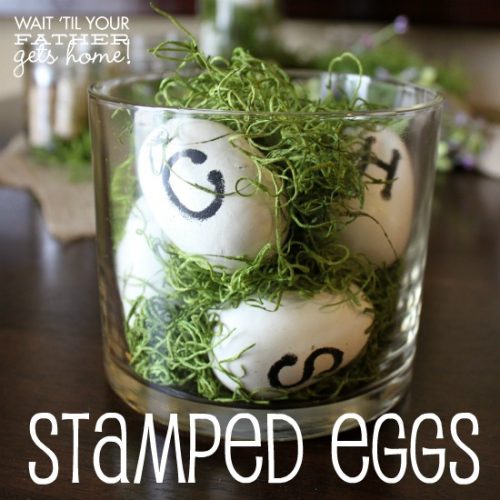 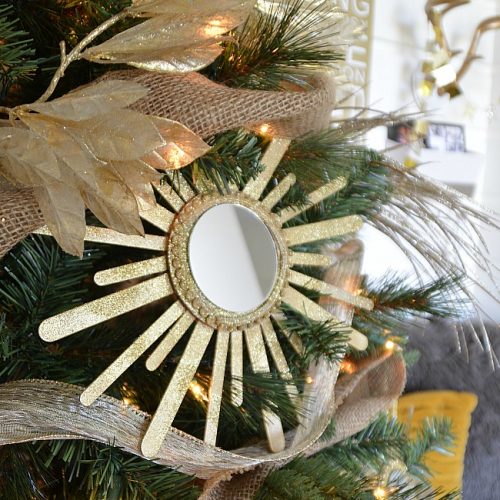