“Everything is awesome” when you celebrate a party with this fun LEGO Batman Party Game inspired by Pin the Tail on the Donkey. 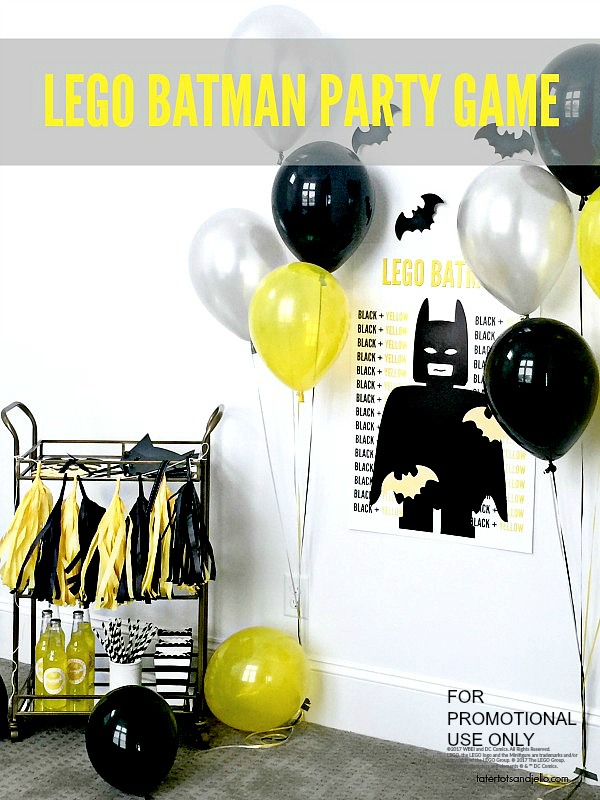 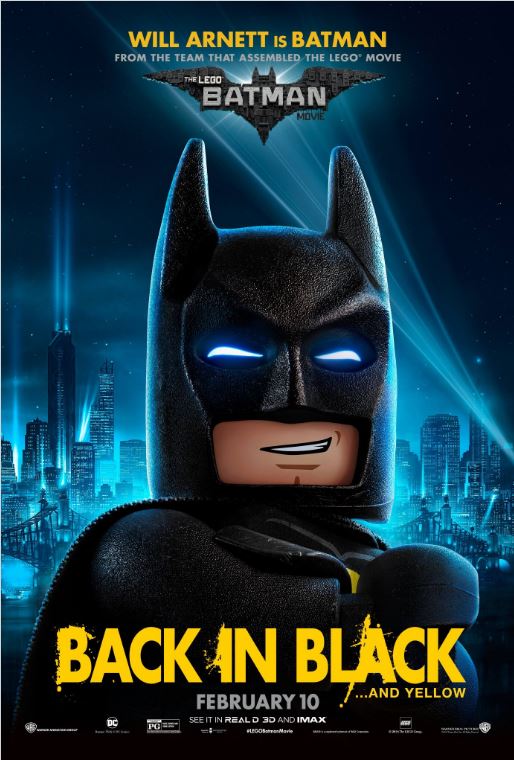 We’re celebrating the release of The LEGO Batman Movie on February 10th, with a small celebration screening The LEGO Movie and a fun Pin the Bat on the Batman – a cute spin on the more traditional Pin the Tail on the Donkey. The best part? This post is full of downloads and party information for you so you can host your own LEGO Batman party 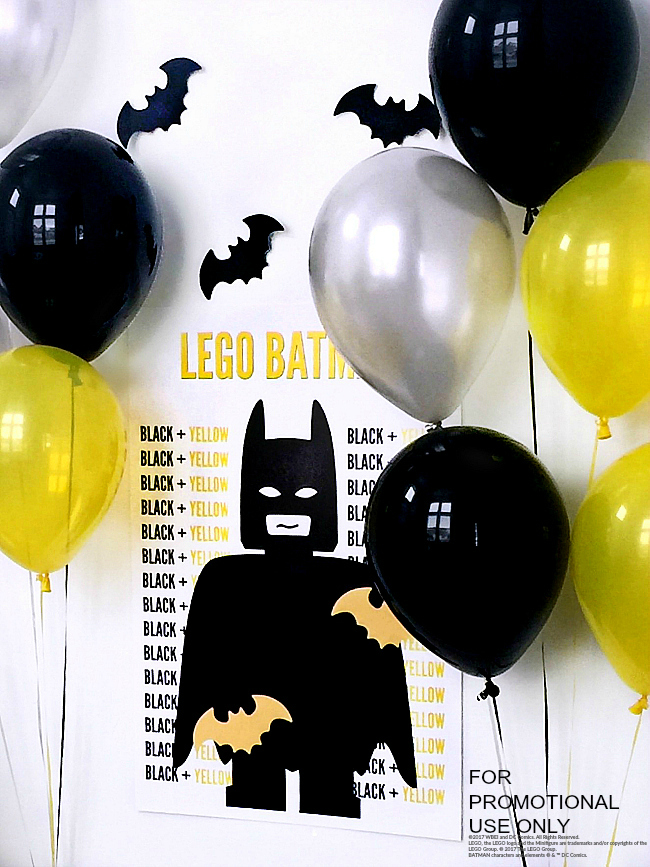 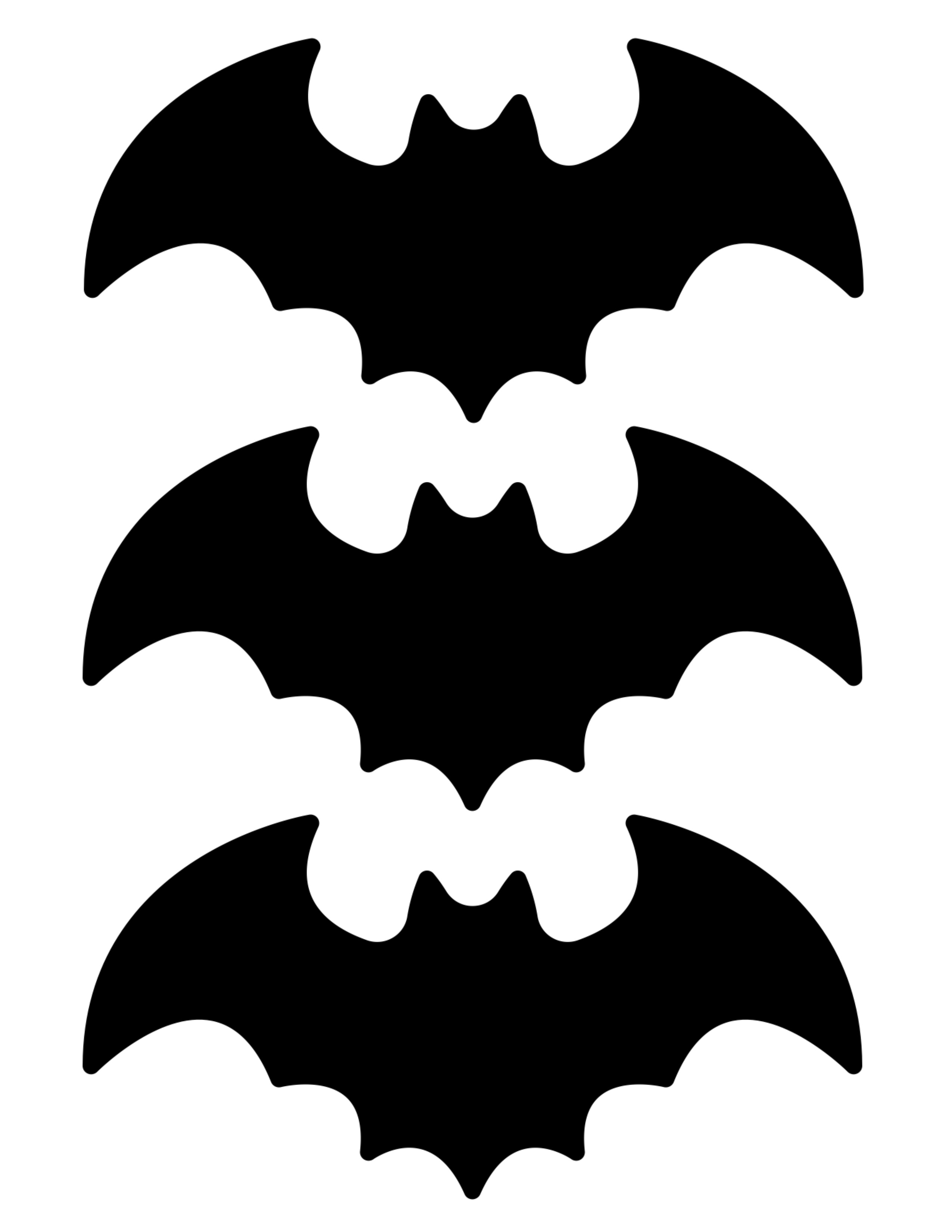 Download the Batman Black and Yellow Poster and print it. I had mine printed on 20×30 poster board at Costco for about $25. It’s a great option, because it’s sturdy and can be used over and over.

If you don’t want to go that route, the poster could also be printed as a matte 16×20 photo, which would allow you to roll it up and store it. A paper print at your local printshop would work, but wouldn’t hold up for very long.

I used 3M tabs to affix the poster to the wall – they held up great and I love that they will not peel any of the paint off my walls. 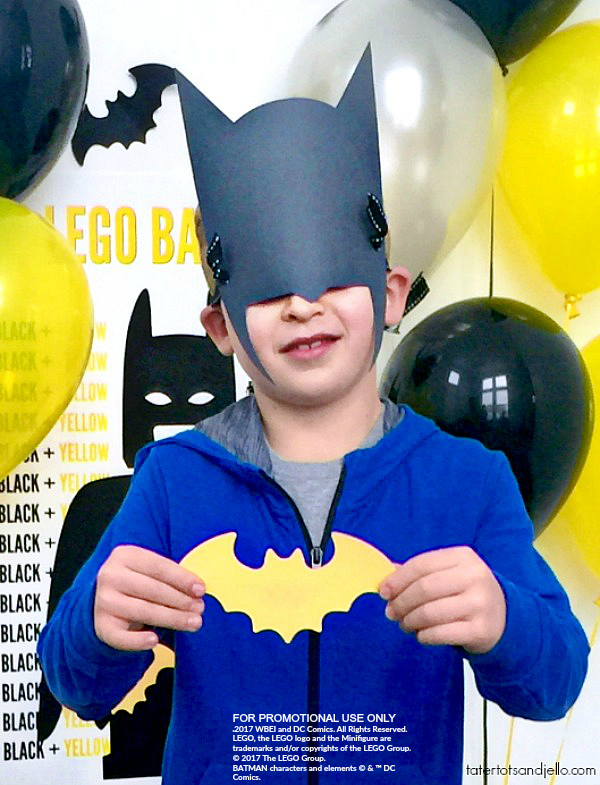 Download and cut out the LEGO Bats. I used my Cricut to cut the bats out, but if you don’t have a cutting machine, you could use scissors. I cut about half the bats out on yellow cardstock to be used as part of the game. Not only is yellow a traditional color for Batman’s seal, it really stands out against the black on the LEGO Batman poster. I cut a couple more bats out of black and gray cardstock for decoration.

Next up download and cut the LEGO Batman Mask. I cut two masks out for our party – one for the child playing and one to prepare the child who’s up next.

One of my favorite moments in The LEGO Movie is when Lego Batman says, “I work in black. And sometimes VERY, VERY dark gray.” While it may be lost on the kids, I had fun cutting out masks in both black and charcoal gray. Ha! 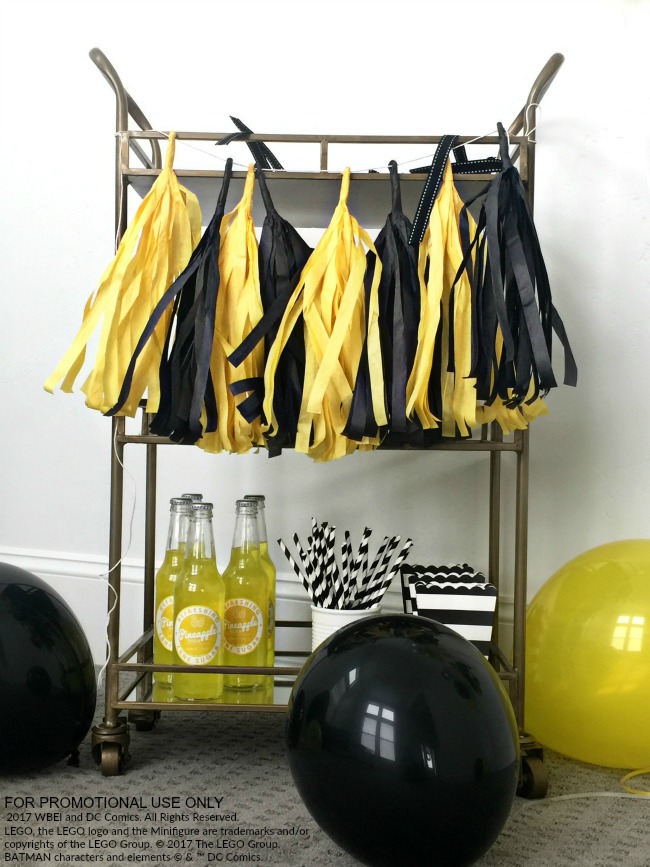 I hope you get a chance to see the show and celebrate with this LEGO Batman party game!

Thank you Warner Bros. for sponsoring this post. We can’t wait to see the movie! 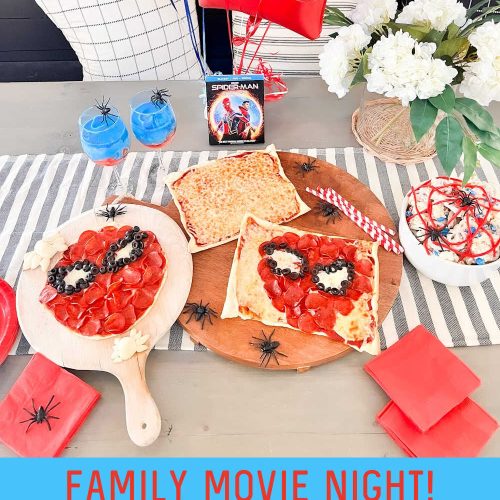 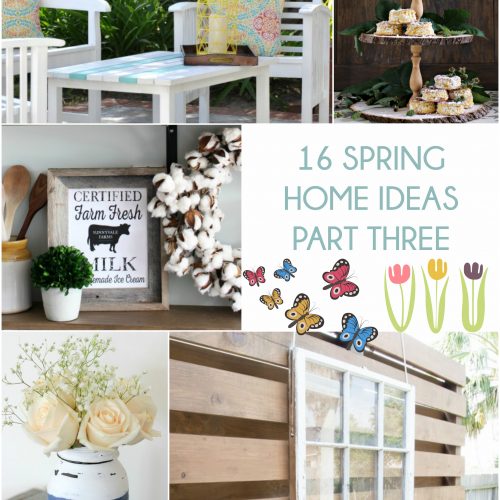 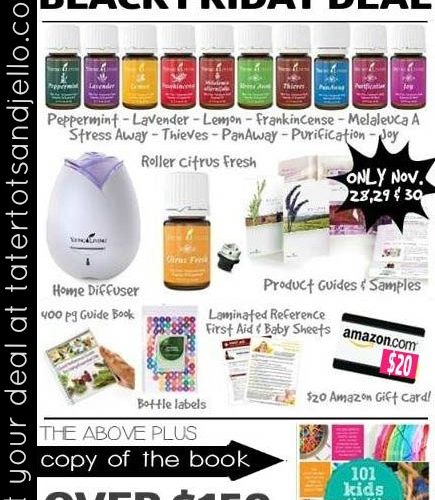