Home » Have your kids been naughty or nice?? — make lump of coal gift boxes 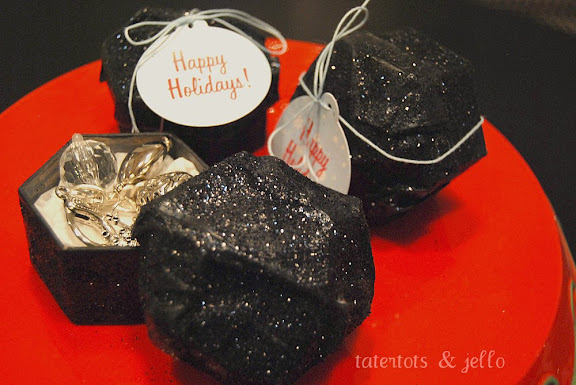 I saw this craft in the Martha Stewart Magazine last year and knew I needed to make it.
How funny would it be for the kids to open a lump of coal in their stockings this year?

You can put a keychain, a pair of earrings, a tie, a pair of socks or any other small object in these little sparkly lumps of cheer. I followed the directions found here, except for a couple of key points.  So I am going to list what I did just in case you want to do it the way I did: 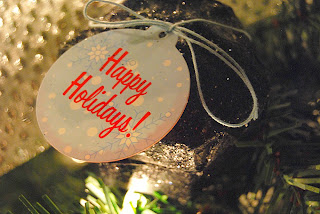 (length of time to make project: about 1 hour,
plus an additional hour for the project to dry) 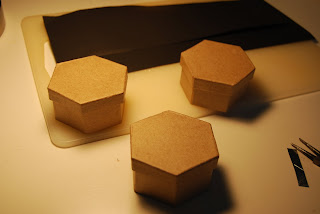 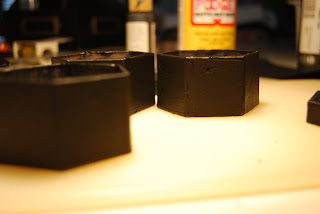 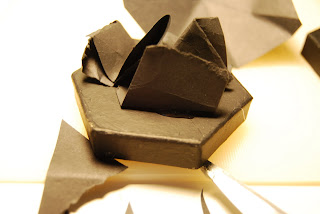 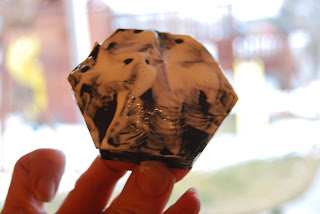 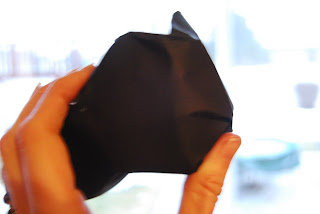 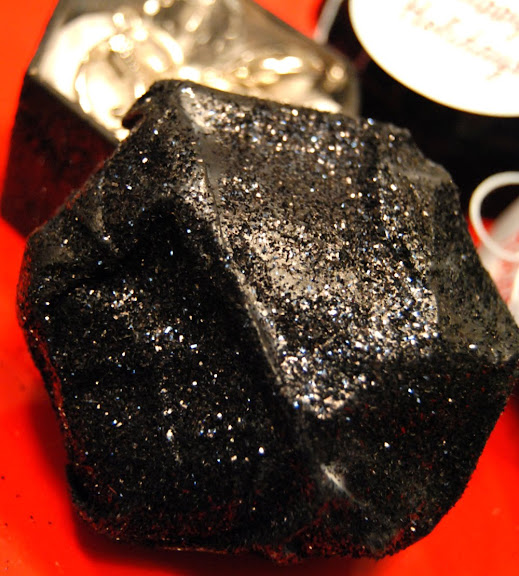 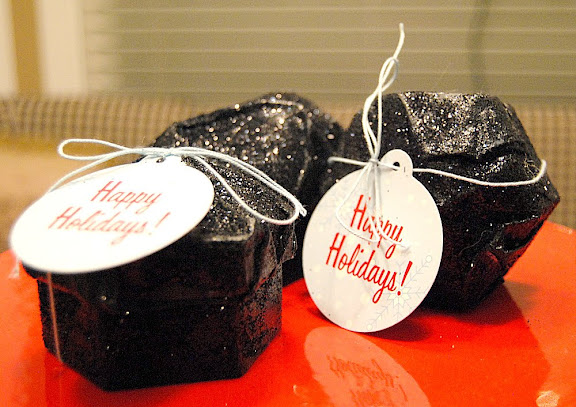 I hope you are having a great week!
XOXO
I’m linking up to these fabulous parties  – check them out!! 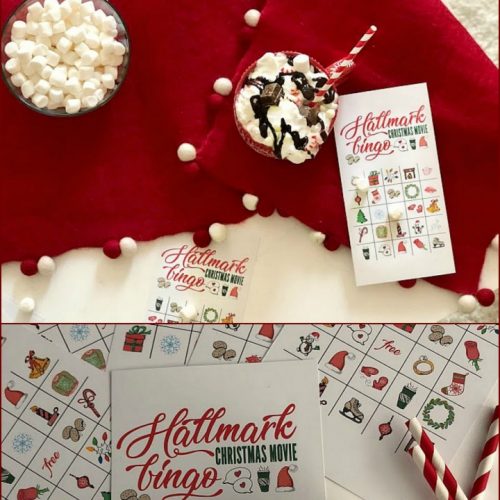 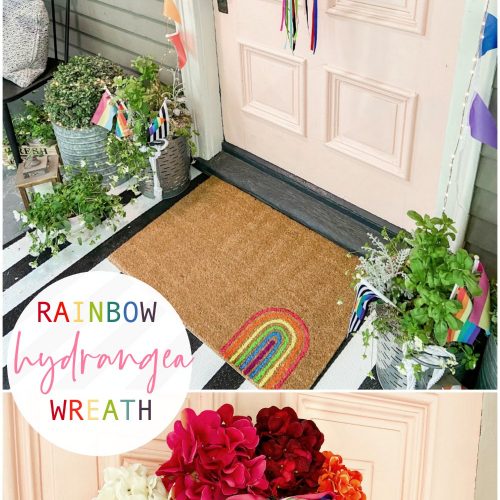 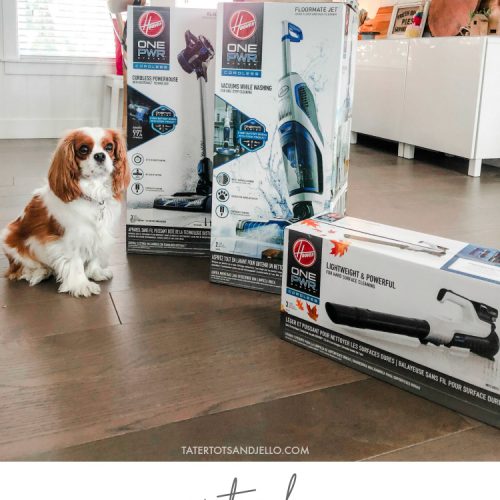