I’m joining in with friends to share our favorite fall apple recipes! Be sure to see them all at the bottom of the post and PIN them to your recipe board to make this fall!

What are Hasselback Apples?

Sweet hasselback apples are made just like their potato predecessors, the apples are cut into thin, delicate layers. Then a topping of butter, brown sugar and cinnamon are sprinkled over the top. The apples are baked until the topping melts and coats the apple layers with a rich, thick caramel sauce.

While the apples are baking, you can toast sweet coconut on a baking sheet and combine the toasted coconut with more brown sugar and butter. Then add that streusel onto the top of the apples and bake them a bit longer until the streusel has melted.

Your home will smell like fall as the cinnamon and apples bake together and make the ultimate fall fragrance!

Hasselback Apples Look Fancy But are Easy to Make

Wow your guests with a recipe that looks like it took hours to make, but is actually super easy. Top your warm hasselback apples with a scoop of vanilla bean ice cream for the ultimate fall dessert!

. Delicate apple layers are filled with a rich, cinnamon caramel sauce and topped with crunchy coconut streusel topping in this easy recipe!

Pin this yummy fall recipe so you can find it and make it later! 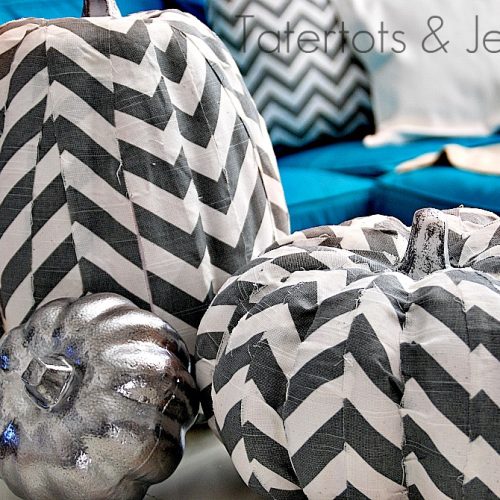 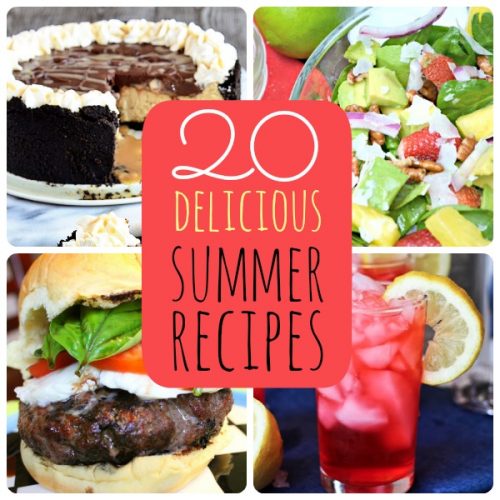 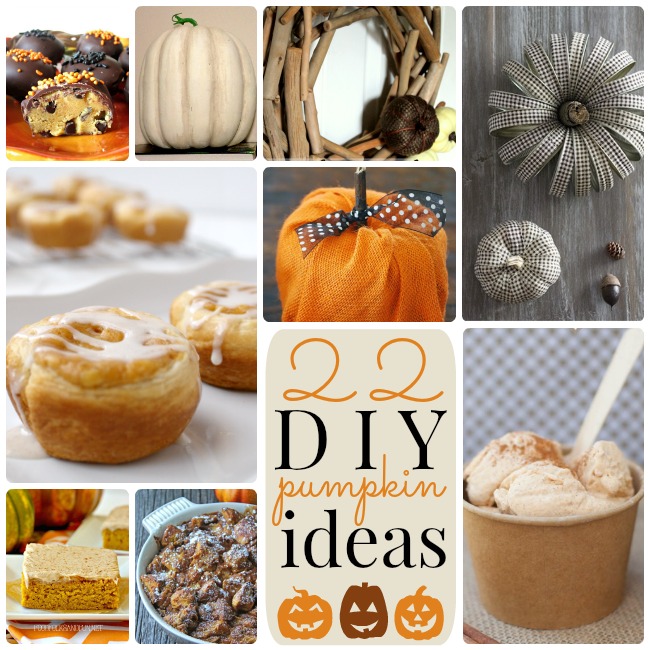