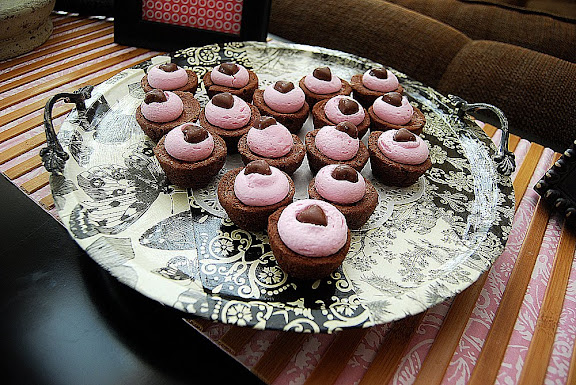 II had a few people ask me about the finishes I used on the tray. The Mod Podge is used was Matte. And the clear finish I sprayed on at the end was: 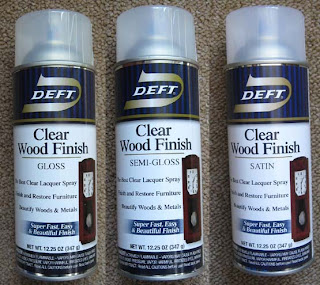 Deft Cear Wood Finish Gloss. Some people were afraid about putting their food on the tray after it had been sprayed. So I called the Home Depot and asked them and they said it was safe after it dried. And just to be sure, I called the Deft people and asked them about whether the finish is “food grade” safe. They said that once dried, their finishes are non-toxic. I wiped mine down with a damp cloth before putting any food on it. The Deft people also said that their finishes are used on cribs and other baby items and have been tested for toxicity. They are also the people that make Miniwax wood finish and a whole bunch of other finishes. Just thought I would pass along that information! Also, I used the gloss finish, but if you like a more matte look — it also comes in satin. 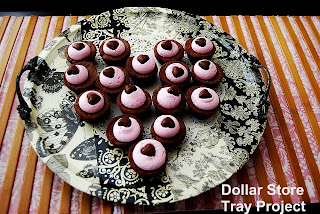 And I am working on a tiered Valentine Dollar Store tray right now. I hope to share it with you very soon!
Thanks for all of your comments!
Have a Terrific Thursday!
XOXO 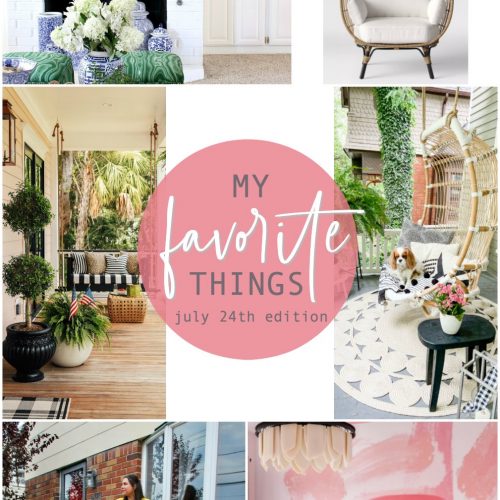