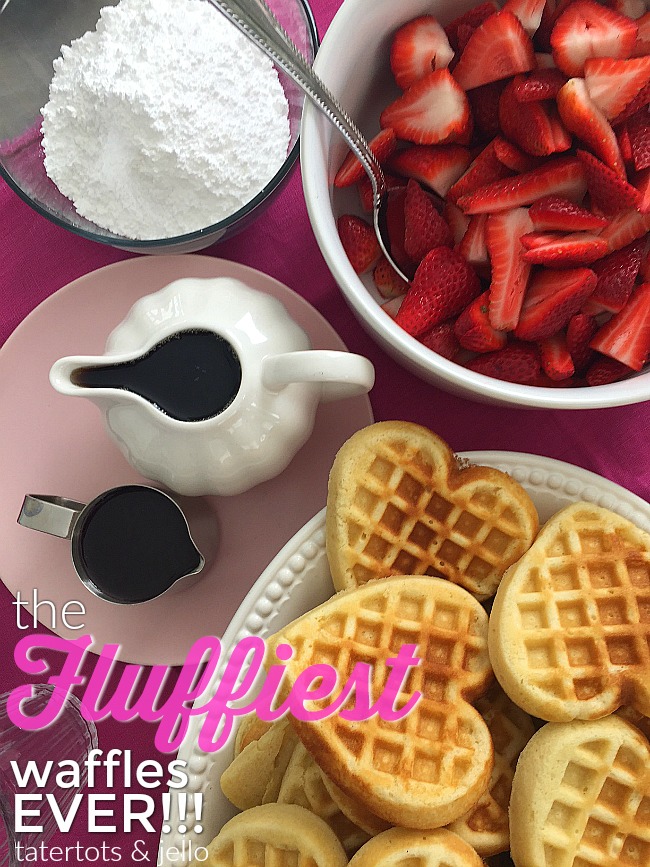 Make the Fluffiest Waffles Ever

I’ll be honest. In the past I always used waffle mix to make waffles and then I would add yummy toppings to make them special. Over the past year or so my daughter and her boyfriend have been coming over for breakfast at our new home a lot and he has a serious nut allergy. Almost every waffle mix is made in a facility that processes tree nuts. So I have been experimenting with homemade waffle recipes. And let me tell you – it is SO easy to make your own waffle mix!! I don’t know why I used to buy waffle mix. Make the Fluffiest Waffles Ever 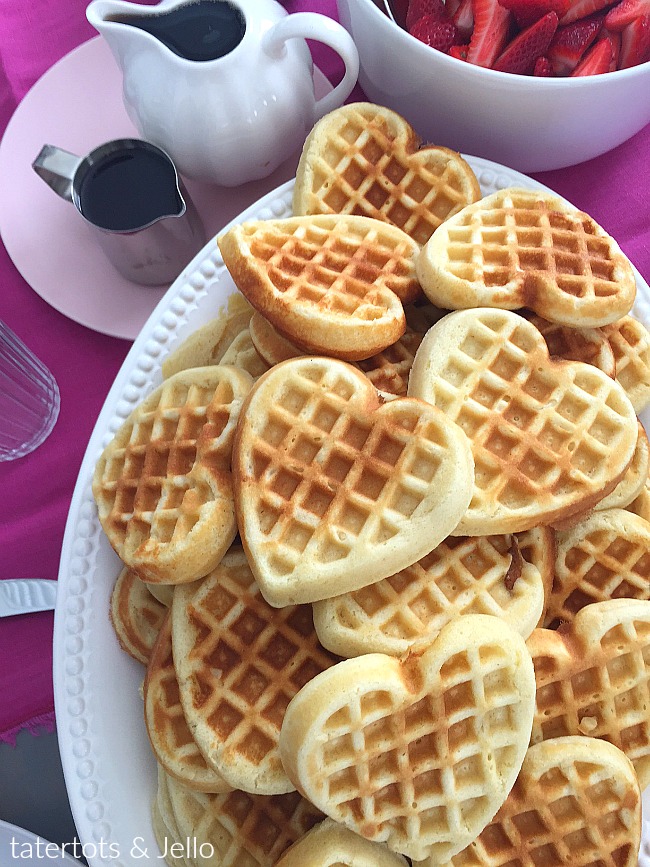 Here is the YUMMIEST recipe to make the FLUFFIEST waffles. You are not going to ever go back to pre-mixed waffle mix after you have made your own waffles. SERIOUSLY.

These waffles are so light and so flavorful. Here are the two tips to the FLUFFIEST waffles — whipping the egg whites and folding them into your batter, AND butter. That is it! The waffles are fluffy on the inside and a little bit crisp on the outside (I think due to the butter and cornstarch).

We had these for Easter Brunch and they were SO good. Then the day after Easter I warmed them up for my kids’ breakfast – and they were still SO good!! YUM!

Recipe for the Fluffiest Waffles Ever:

Note – these are sweet waffles and you can serve them with syrup or also with fruit and powdered sugar, depending on your taste.

Also, I used my favorite waffle maker that I found on Amazon. 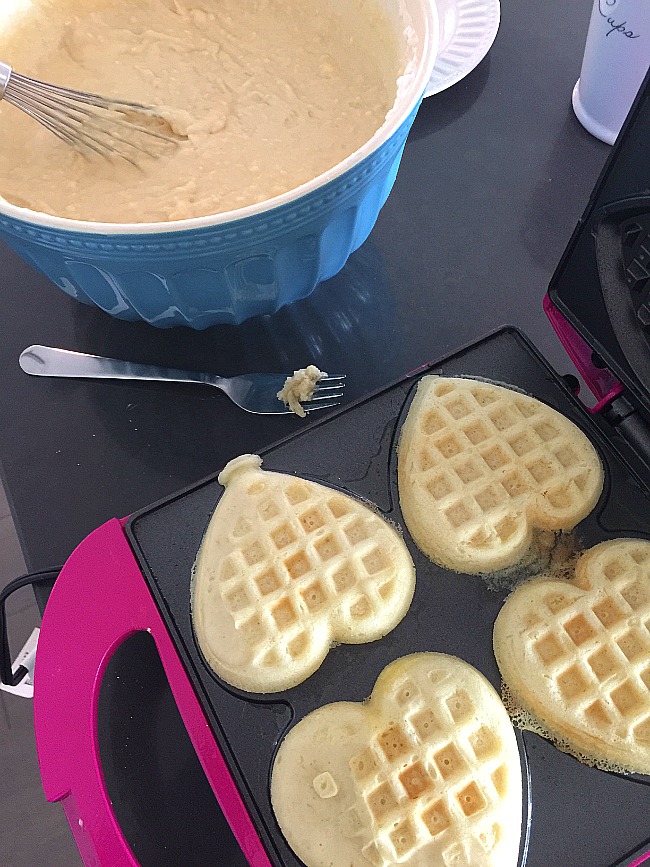 So the waffles are smaller and turned out perfectly. If you are using a standard belgian waffle maker, you may need to adjust the heat down and cook them a little longer because of the butter and sugar are higher than a waffle mix recipe. Just an observation we have made.

Here are a few of our other favorite waffle recipes: 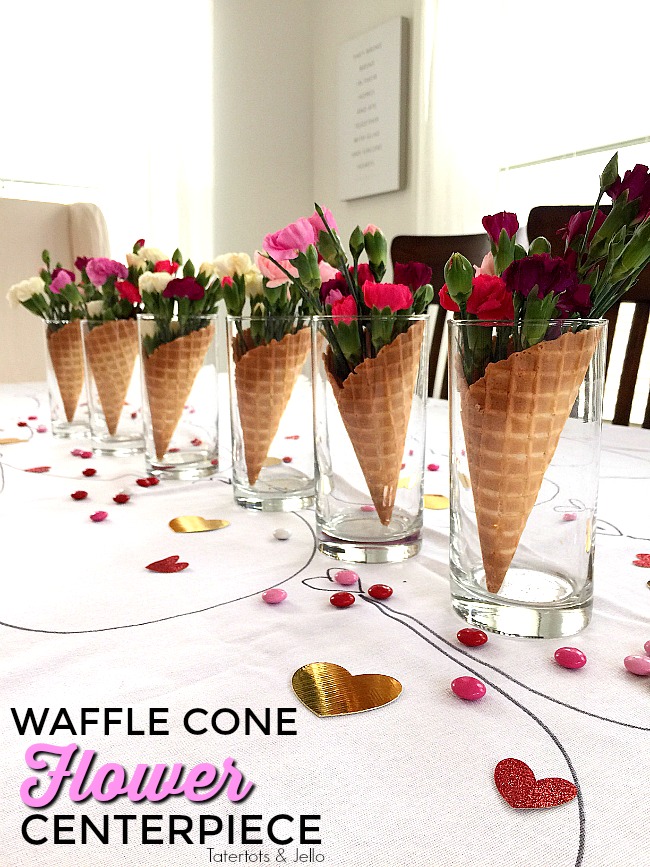 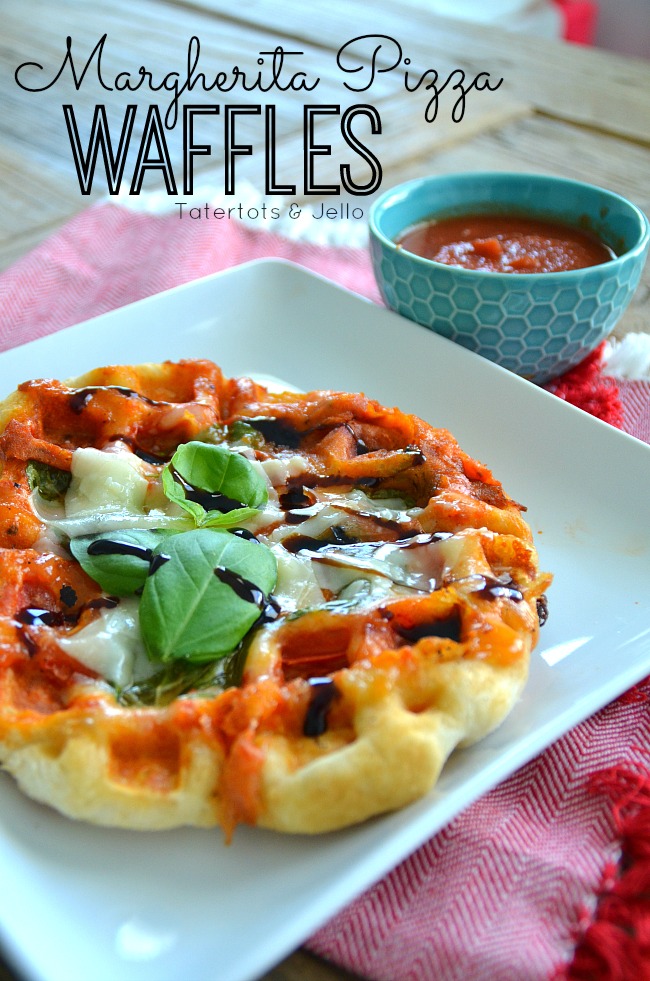 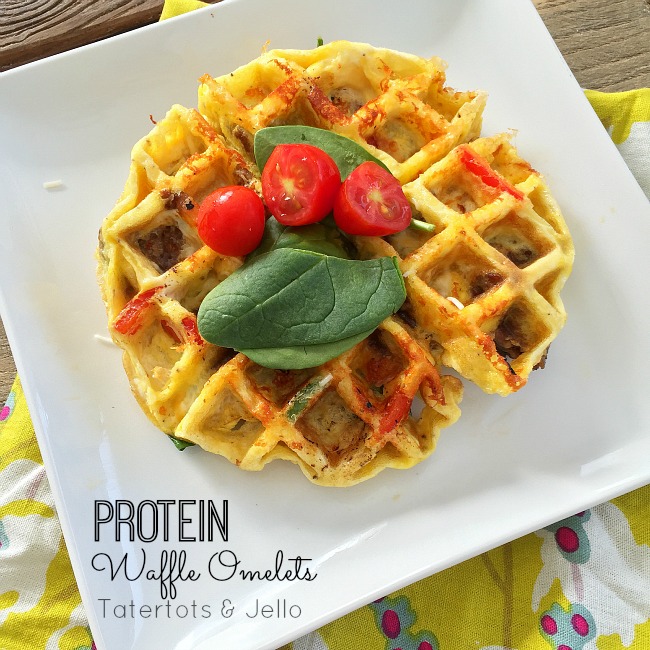 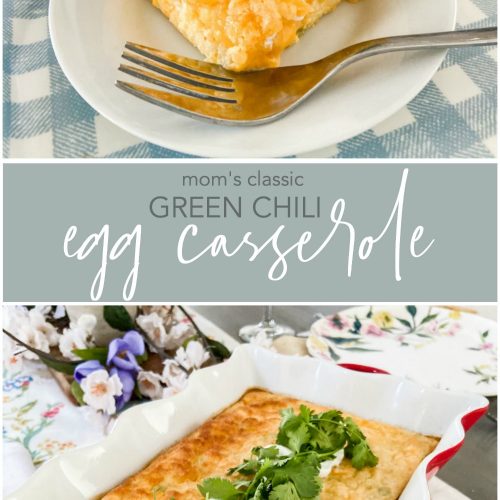 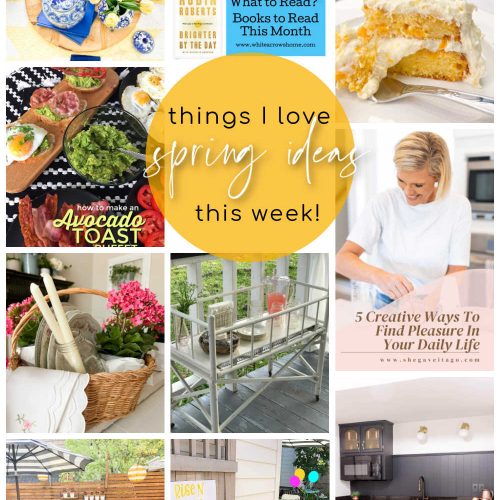 Things I Love This Week 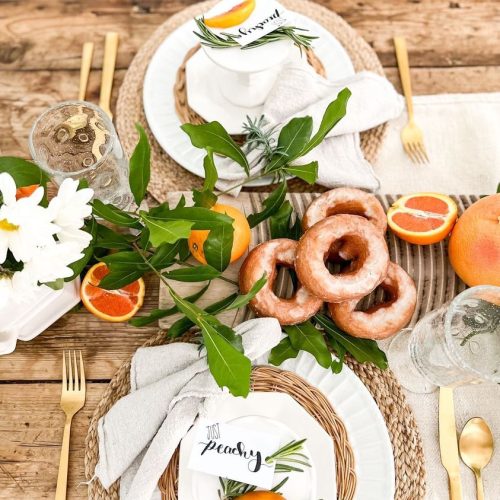