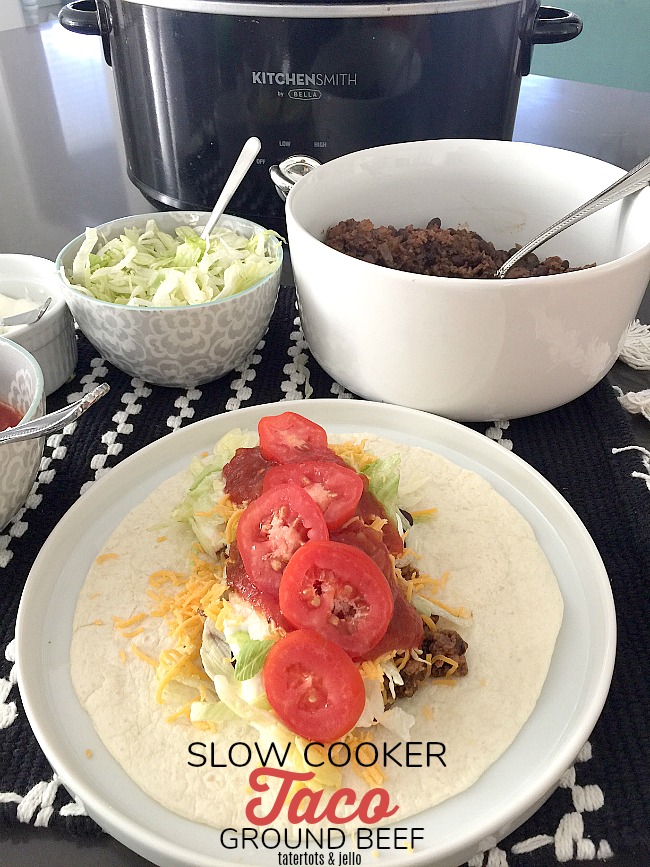 I don’t know what to do with myself in the summer. I miss using my crock pot and instant pot so much. I still use them, but it seems too hot for some reason. So when Fall comes I am so happy to break out my slow cooker and instant pot again. The other day I had some back-to-school activities to attend and I wanted to make tacos that night. So I thought – why not get my slow cooker out and come up with a way to make taco meat. I was a little nervous since I have never tried to cook raw meat in the slow cooker. Usually I brown the meat and then add it into the slow cooker. But I decided to give it a try and see  what happened. 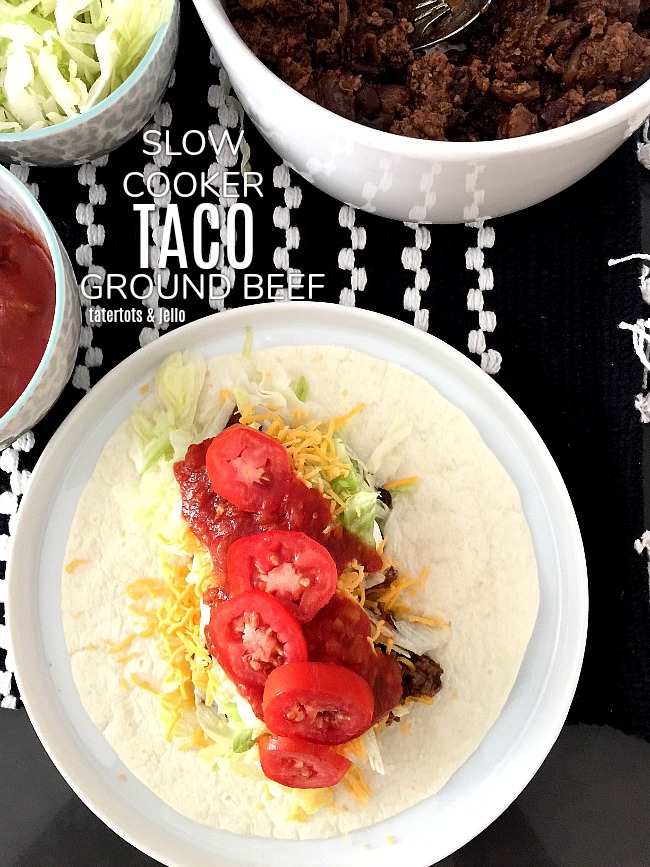 I have to say cooking raw hamburger worked out in the slow cooker. The only thing I had to do is drain a little of the fat off the whole thing right before I served the meat. I also added beans to the mixture. Our family likes black beans better than refried beans so I used those, but you can totally use refried beans for this recipe too. I layered the different ingredients in the crock pot and let it cook, stirring it occasionally. I cooked it on high for 5 hours and then I drained the fat off the top and turned it down to low until after we got home from school about three hours later.

The slow cooker is really great for nights when we have activities right before dinner time — like soccer and sports. We even had some left overs which I sent with my husband to work the next day. Yay for our slow cooker. Nights like this it is still better than our Instant Pot.

Here’s the recipe for making Taco Meat in your Slow Cooker:

Here are a few other slow cooker/crock pot recipes that we love to make: 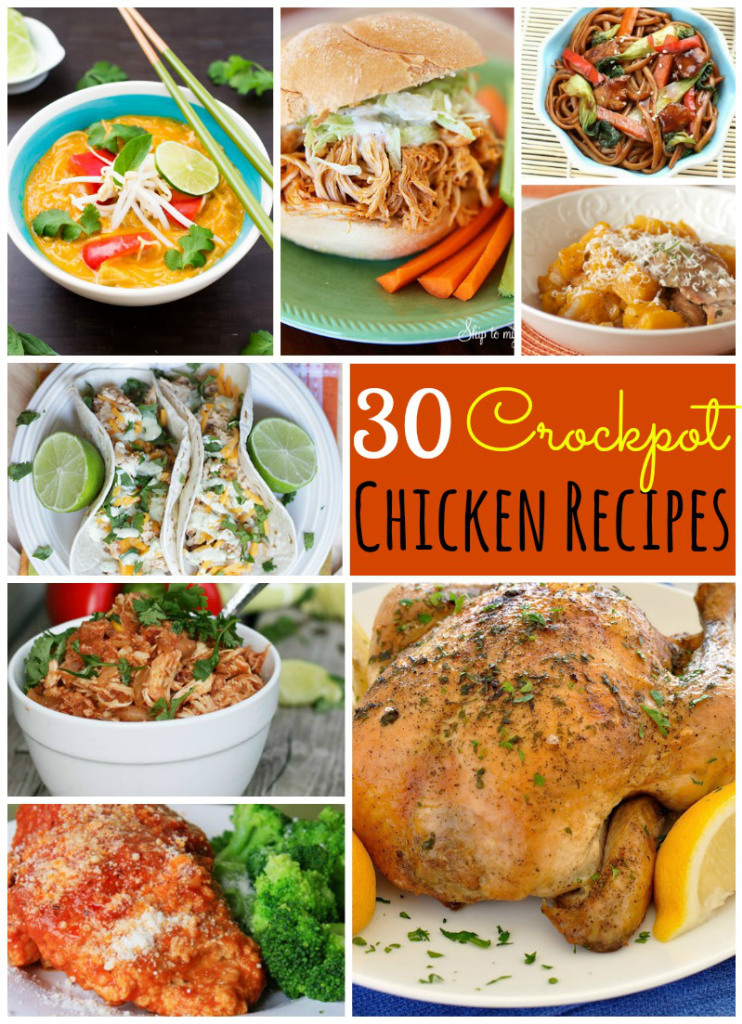 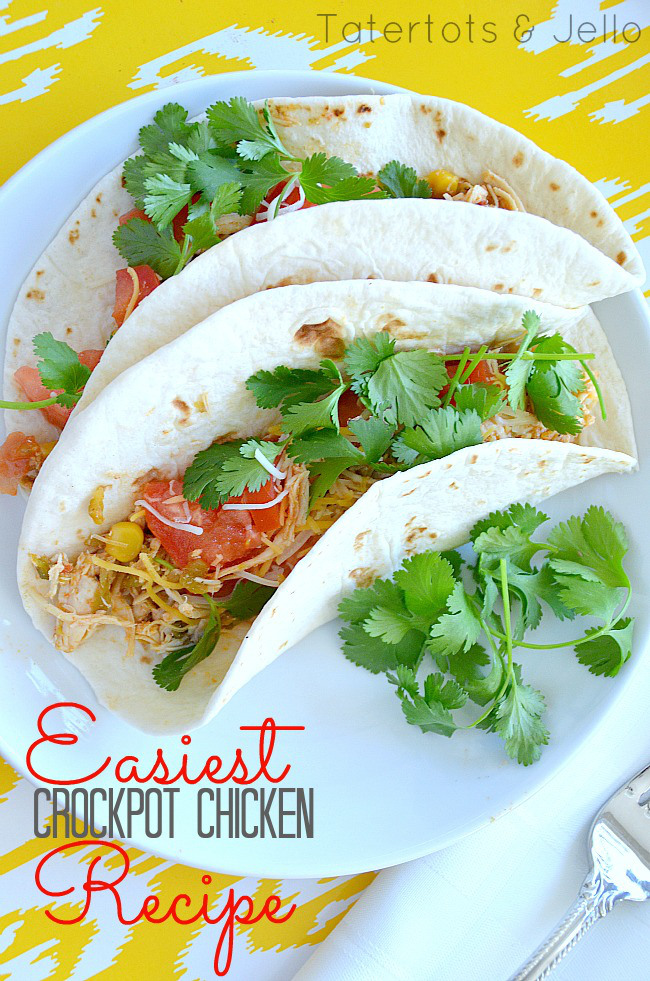 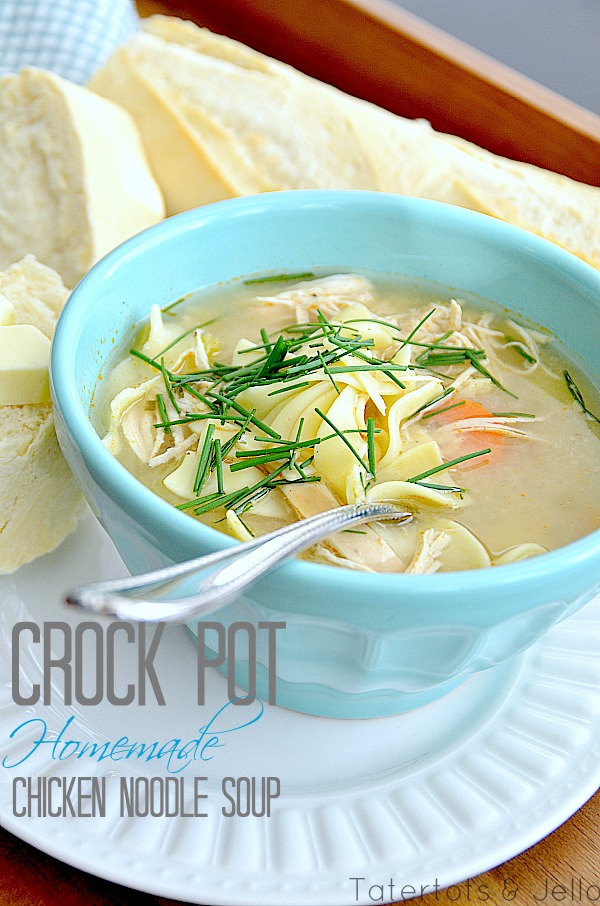 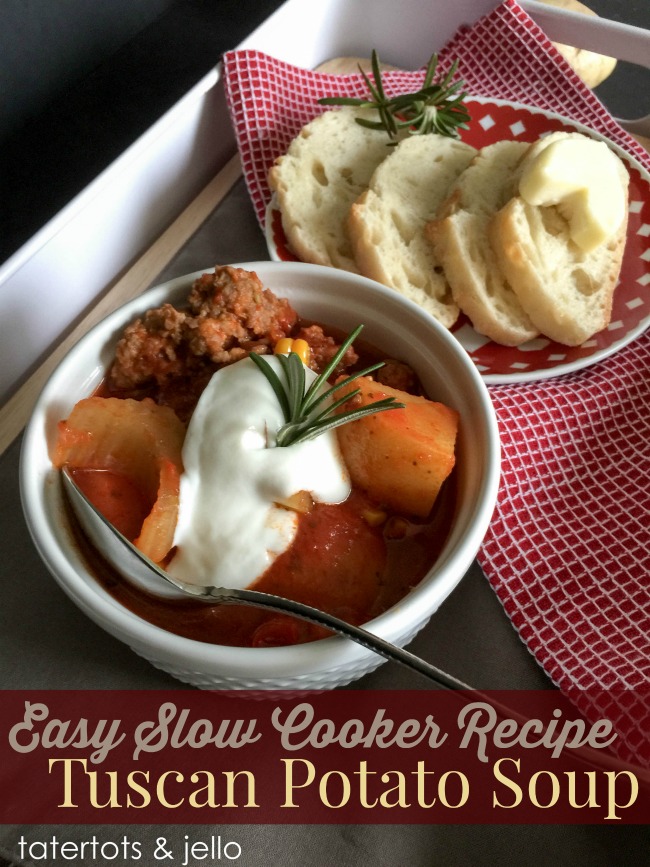 Slow Cooker Tuscan Potato Soup (this is our very favorite) 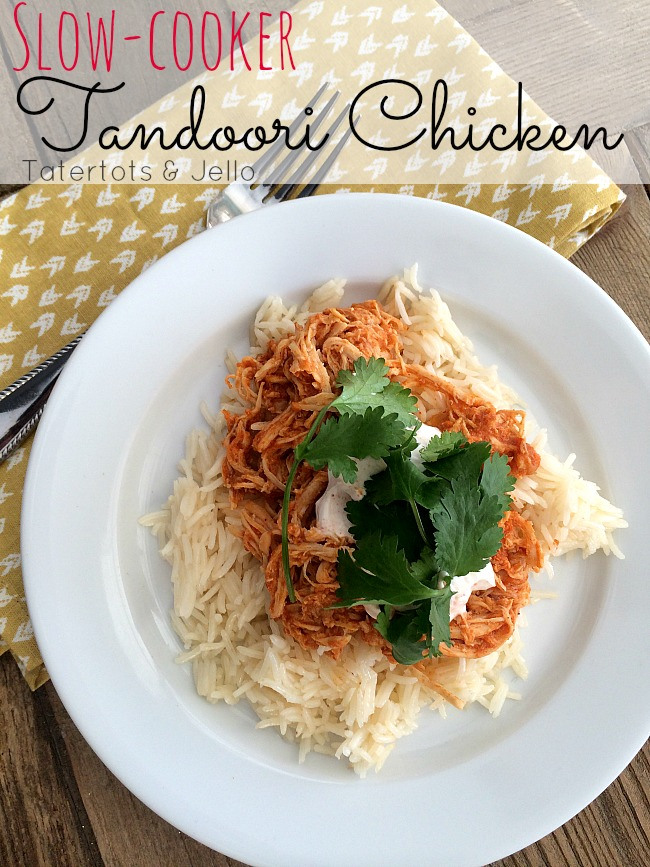 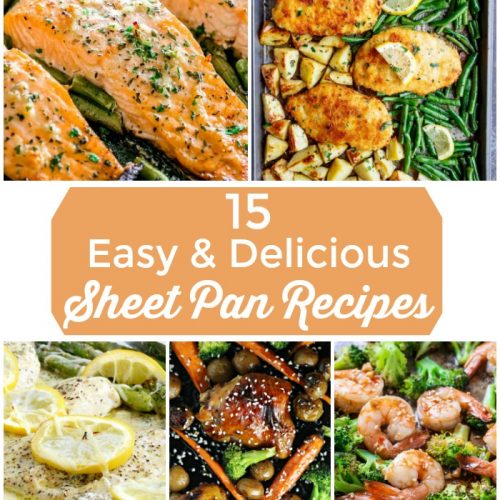 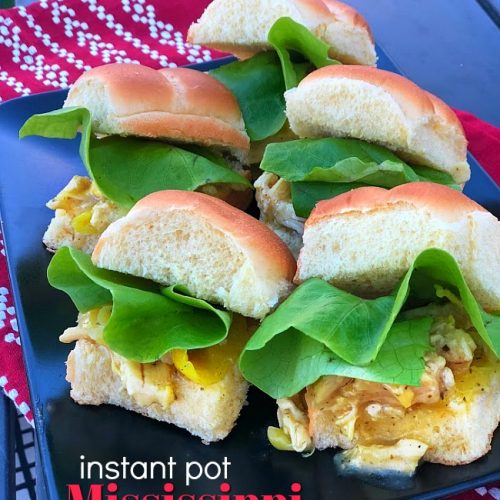 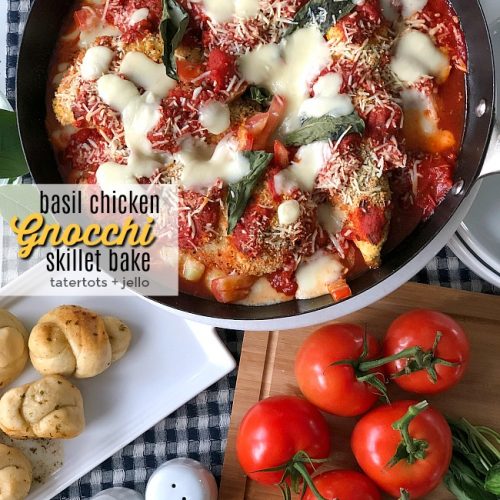